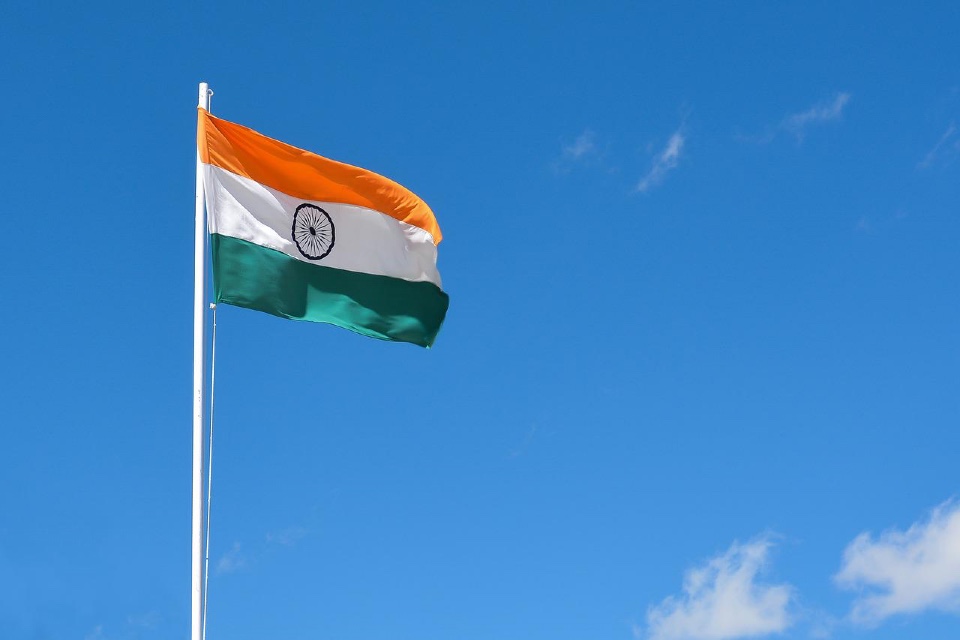 UK Trade Secretary, Anne-Marie Trevelyan, is meeting with India’s trade chief, Piyush Goyal, on Friday for the fourth round of talks on a trade deal between both countries.

This is a matter of urgency for the government, as officials rush to get the agreement over the line by October 24.

India is predicted to grow at the fastest rate this year – beating the likes of China – with an expected 7.3% increase in GDP. With publicly traded companies doubling in profit, alongside exports reaching a record high, India’s booming success has largely been credited to Prime Minister Narendra Modi’s promise to the nation in 2019 to double the size of the economy by 2024. This would lift the country into a $5 trillion (or more) club alongside the US, China and Japan.

The UK–India investment relationship between is already worth £24bn and supports more than half a million jobs across the UK, however this looks set to grow exponentially after the FTA is secured.

As countries worldwide begin to reconsider trade relationships, Modi’s vision for India has made him a crucial figure in bridging the West and East for mutually beneficial purposes. This intent is particularly clear in the UK-India trade talks which are in their latter stages and have become a top priority for both sides, especially given what the countries stand to gain from the agreement. This would also mark a huge victory for Boris Johnson post-Brexit, and add some much-needed fuel to a wavering UK economy.

Britain’s stunted growth in the tech sector specifically is clearly disrupting the economy as a whole, with research from JPIN, the largest bilateral investment bank across the UK and India, finding that 25% of the UK workforce state that the absence of tech talent in their business is stunting their growth.

Further to this, 36% of the workforce cite a lack of skilled talent more generally as the biggest factor holding back their firm. As Britain continues to navigate the current economic situation, the prime minister has made it clear India presents a massive opportunity to help the country return to its days of being the world’s leading digital hub.

Dubbed as Asia’s Silicon Valley, India’s $3 trillion economy – home to 25% of the world’s engineers – will assist the UK with strengthening cyber security, science, tech innovation, and education. India’s young and dynamic population of 1.39m people is set to assist with bolstering Britain’s digitalisation plans in the next few decades. Recently, the largest ever delegation of UK universities met with India’s key and central government officials to scout for New Education Policy (NEP) aligned collaborations. Further to this, the UK government recently introduced the High Potential Individual (HPI) visa scheme in an attempt to future-proof the country by creating sound building blocks for the skilled sectors.

Nayan Gala, founder of JPIN, said: “India is one of the world’s largest economies and presents huge potential as a key partner for trade and investment for the UK. India is a 21st century powerhouse and therefore, establishing a solid relationship with the UK in trade, technology and security could be significantly beneficial for both parties. The significance of the relationship between both parties cannot be underestimated.

“It’s clear that closing the trade deal is a top priority for the government, and there appears to be fewer stumbling blocks as we edge closer to the finish line. India is goods and resource-wealthy, growing exponentially, and will be the centre of world trade in the coming decades. Therefore, building a trade and technology relationship here is particularly important to allow the UK to benefit from the immense growth India is already experiencing.

“In what looks to be the final round of discussions, we are likely to see a continued focus on alleviating Britain’s pressure in the tech and programming sector. The discussion will also look to ways that the deal could help with small businesses in both countries, especially because the levelling-up agenda is such as pressing matter for the UK government. These talks will look to future-proof the economy, and it’s fantastic to see that it’s slowly coming to fruition.”