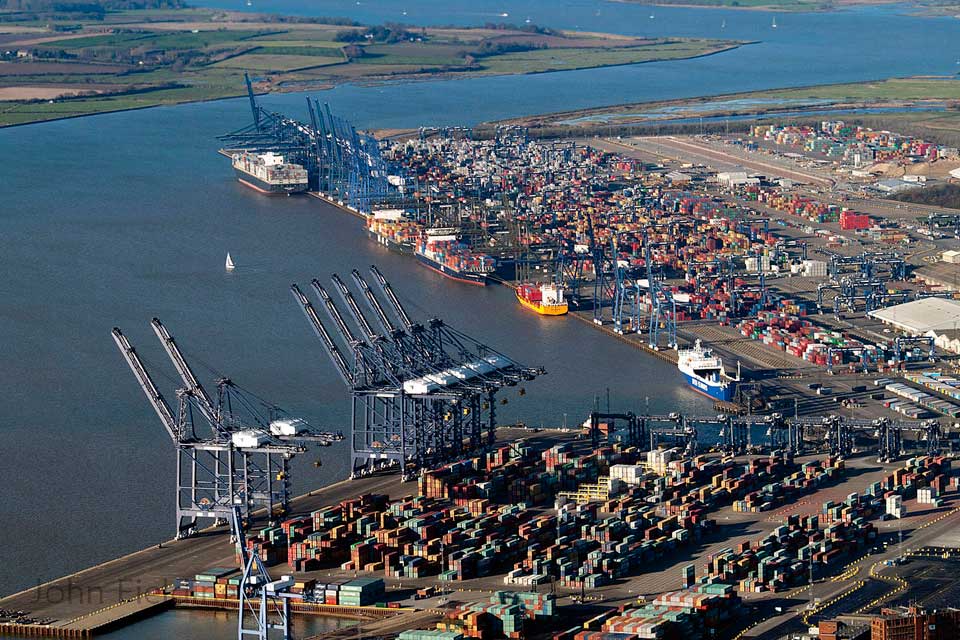 Freight forwarders that suffered operational damage and incurred additional costs as a result of the disruption to operations at the UK port of Felixstowe have been told by BIFA to not expect compensation.

The disruption occurred following the introduction of a new operating system in June, but it seems the port’s owners are only considering compensation for shipping lines caught up in the saga.

Robert Keen, Director General of the British International Freight Association (BIFA), said: “Having had a meeting with the port’s senior management, it is clear that the only companies that might receive any compensation are shipping lines.

“The port authority has made it clear to us that it does not consider BIFA members to be direct customers of the port, and would not be willing to have a discussion about possible compensation for the damage caused and the increased costs that have been incurred by those members.

“It is astonishing that a port authority, which owns the UK’s busiest container port and has been happy to market it as the ‘Port of Britain’, implemented a new and vitally important system with apparently no fall-back position if it went wrong.

“And it is very disappointing that it is not even prepared to discuss any kind of compensation for such a failure in customer service.”