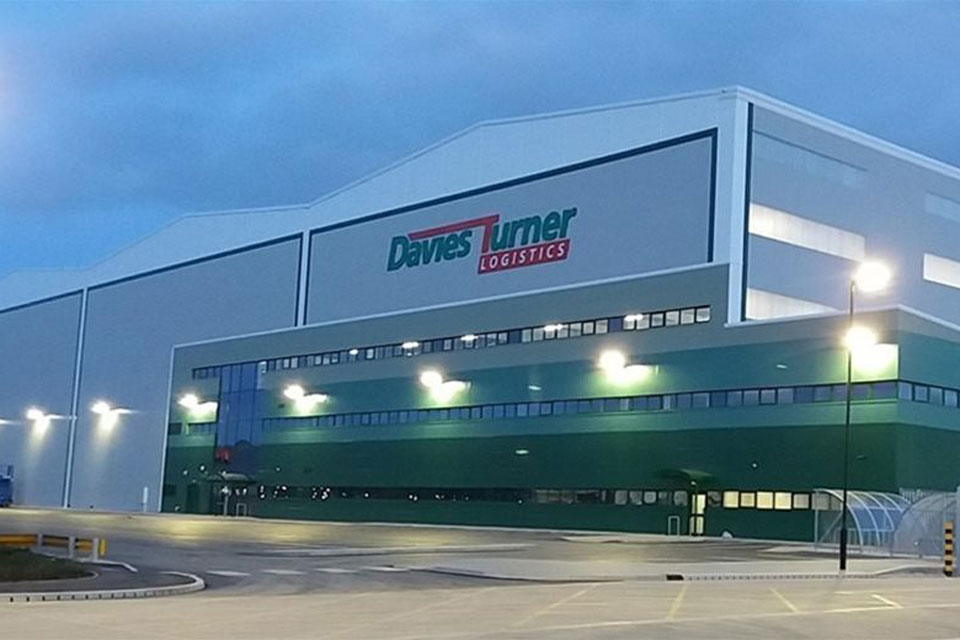 Davies Turner is seeing an upsurge in enquiries about the availability of warehousing space, driven by customer concerns about the outcome of the Brexit negotiations and the future of UK trade with the EU after March next year.

The freight forwarder and logistics service provider said it has previously seen demand for warehousing capacity often reduce in the early months of the new year as many retailers require less stock following the festive season.

However, 2018 has already been a busy year so that spare capacity is very limited and this is likely to continue into 2019.

The company says that the increase in enquiries, many of which are originating from its partners in Europe, seems to be the result of firms deciding to stockpile more goods than usual in preparation for any supply chain disruption that may occur around the still to be negotiated transition period following the UK’s departure from the EU next year.

Davies Turner chairman Philip Stephenson said: “We suspect that the ongoing uncertainty over Brexit will only lead to more demand for short term storage in in the event of no deal or an unsatisfactory outcome with no mutual recognition or trading agreements in place. Depending on the final details of Britain’s trade deal with the rest of Europe, this may turn into a longer term requirement.

“Adding to these pressures will be more predictable factors like the Chinese New Year, which starts at the end of January next year and may also strengthen demand for UK warehousing in March.”