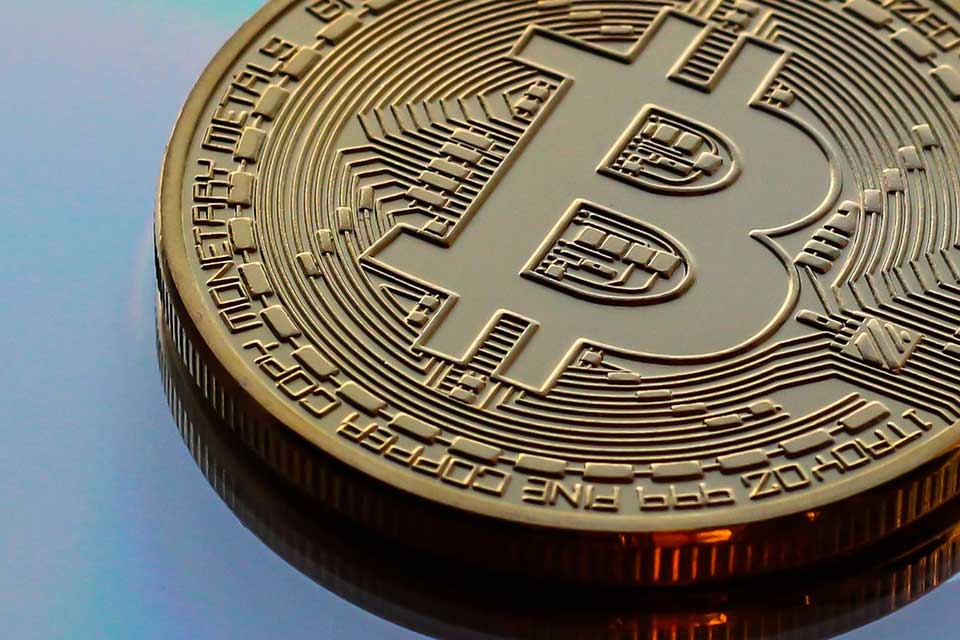 The most in-depth market research report to date mapping the UK’s distributed ledger technologies (DLT) landscape has revealed the potential of this nascent technology to disrupt industries across the country.

The report asserts that the UK became globally recognised as a leader in DLT in 2015, but that since then rapid changes have seen the UK’s early lead potentially slip behind China, Singapore, Malta and the USA, countries which have been more agile in their approach to DLT pioneers.

The new research report, ‘Blockchain in Action: State of the UK Market’, surveyed over 260 UK DLT companies, gathering concrete data on the breadth of the ecosystem. It highlights the opportunities from adopting blockchain and other DLT, as well as identifying the major challenges which must be addressed if the UK is to benefit from this high-potential technology.

The report was launched alongside DLT Field Labs, a new initiative from Digital Catapult that brings together technology businesses, industry partners and researchers to deploy and test the latest distributed ledger technology in real world (and close to real world) environments.

It says DLT companies are grappling with an unclear and fragmented regulatory landscape, amid damaging preconceptions about the viability of their sector and lack of authoritative legal advice. As such, the first DLT Field Labs will look at barriers in the construction industry that blockchain and other DLT solutions could help to overcome.

Jeremy Silver, CEO, Digital Catapult, said: “Digital Catapult is taking an active step to improve understanding of DLT in multiple sectors for the wider benefit of the UK economy. To do that, and encourage further adoption of this technology, we must dispel the myths, cut through the hype, and educate organisations outside of the financial services sector to the varied applications of DLT and how we can help them to de-risk innovation.”

Law firm Mishcon de Reya has signed up as a lead sponsor for the DLT Field Labs initiative. Dr Alastair Moore, Head of Analytics and Machine Learning, said: “We’re thrilled to support Digital Catapult in its exploration of the practical applications of blockchain and other distributed ledger technologies, not just in the legal profession but throughout any number of industries where there is opportunity for impact. Our hope is that by being a part of the DLT Field Labs we can help to accelerate the use and comprehension of DLT in our industry and, ultimately, provide better advice to enable UK DLT companies to fulfil their potential.”