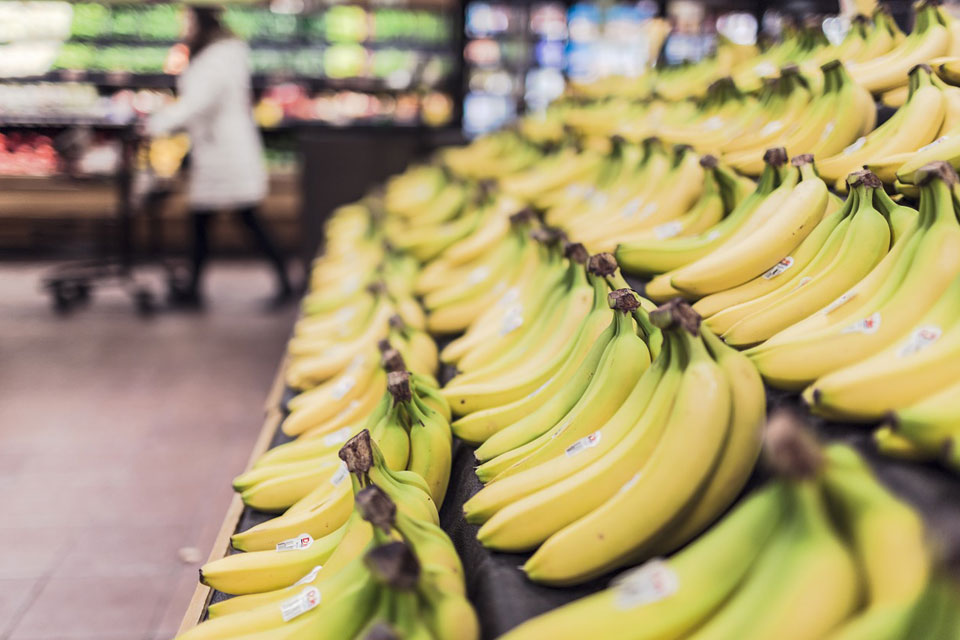 Sainsbury’s, Asda, Waitrose and M&S are among UK retailers to have warned about the devastating impact a so-called ‘no deal’ Brexit will have on food security and supply in the UK.

In an open letter to MPs, send by the British Retail Consortium trade body, the CEOs of the country’s biggest food retailers called on the government to do everything it can to prevent the cliff-edge scenario from occurring.

The letter, which was also signed by eateries KFC, McDonald’s and Pret A Manger, said that food stocks will experience shortages and that sufficient storage at ports and in warehouses simply wasn’t available for stockpiling given the just in time methods employed on most food imports.

The letters reads: “Our supply chains are closely linked to Europe – nearly one third of the food we eat in the UK comes from the EU. In March the situation is more acute as UK produce is out of season: 90% of our lettuces, 80% of our tomatoes and 70% of our soft fruit is sourced from the EU at that time of year. As this produce is fresh and perishable, it needs to be moved quickly from farms to our stores.

“This complex, ‘just in time’ supply chain will be significantly disrupted in the event of no deal. Even if the UK government does not undertake checks on products at the border, there will still be major disruption at Calais as the French government has said it will enforce sanitary and customs checks on exports from the EU, which will lead to long delays; Government data suggest freight trade between Calais and Dover may reduce by 87% against current levels as a result. For consumers, this will reduce the availability and shelf life of many products in our stores.

“We are also extremely concerned about the impact of tariffs. Only around 10% of our food imports, a fraction of the products we sell, is currently subject to tariffs so if the UK were to revert to WTO Most Favoured Nation status, as currently envisaged in the no-deal scenario, it would greatly increase import costs, which could in turn put upward pressure on food prices. The UK could set import tariffs at zero but that would have a devastating impact on our own farmers, a key part of our supply chains.”