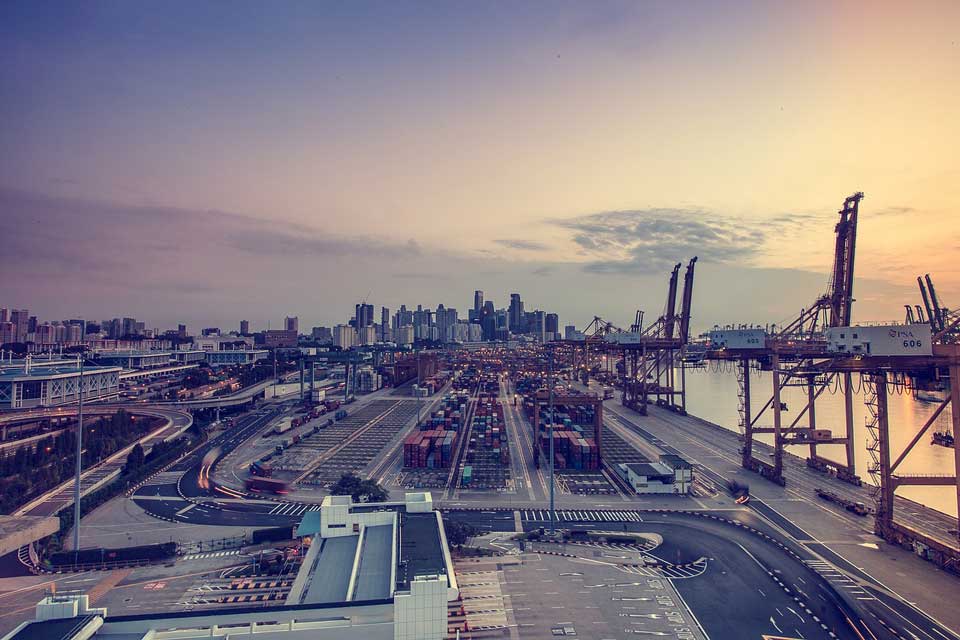 Few companies have registered for a new government online system designed to protect value added tax revenues on foreign parcels in the event of a no-deal Brexit, leading the UK representative body for freight forwarding and logistics companies to question whether Government is listening to advice from industry experts.

Robert Keen, Director General of the British International Freight Association (BIFA), said: “We are not surprised that few companies have signed up for the scheme.

“In principle, the UK’s VAT policy on small parcels, relative mainly to e-commerce trade, expatriates the liability for UK import VAT to businesses that are not established in the UK, thereby significantly reducing HMRC’s ability to enforce VAT compliance and revenue collection; potentially forcing freight forwarders and customs agents to become indirect representatives liable for import VAT and other import charges.

“BIFA and its Customs Policy Group advised HMRC that this would not work in practice, but that advice appears to have been ignored.

“This is not the first time and several recent policy announcements have caused us significant concerns relative to the UK’s Brexit preparations.

“Earlier this year we expressed our concerns privately about the contradictory information on the use of EORI numbers when completing customs entries post-Brexit. The initial guidance was that they could be used, late in the day the decision was reversed, and trade was advised that this was not possible and that EU traders would have to register and obtain a UK EORI number.

“We have also aired our concerns publicly about Transitional Simplified Procedures (TSP), the Government’s flagship policy aimed at alleviating the congestion at the frontier and facilitating the work of customs agents. We are still lacking detail of the data required to complete the supplementary declaration despite the fact that the original Brexit date has long since passed.

“We are still uncertain whether the proposed TSP procedures will work, post October 31st, when systems are largely untried, communication links between the parties involved on the processes are not established, many remain unaware of their responsibilities, and the freight forwarding companies that are at the heart of international trade movements appear to be excluded from them.”

As an apolitical body, BIFA’s says its policy for many years has been to work positively with government departures and provide constructive criticism and practical suggestions as to how to improve policies, where it is deemed appropriate.

However, it says Brexit has highlighted differences between government policy and the sector of the economy that is responsible for managing the supply chains that underpin the UK’s visible international trade, sometimes straining the relationship and, on occasion, resulting in Government consultation that has been rushed and led to some public policy announcements being made before they have been fully thought through.

Keen concluded: “To date, BIFA has refrained from publicly criticising Government departments. However, recent policy announcements have caused us significant concerns relative to the UK’s Brexit preparations and we feel it appropriate to highlight areas where planning needs considerable improvement.

“We echo the recent words of the Public Accounts Committee chair Meg Hillier and agree that with less than four months to go before the UK is expected to leave the EU, momentum appears to have slowed in Whitehall. Departments must listen to trade associations such as BIFA, urgently step up their preparations and ensure that the country is ready.”