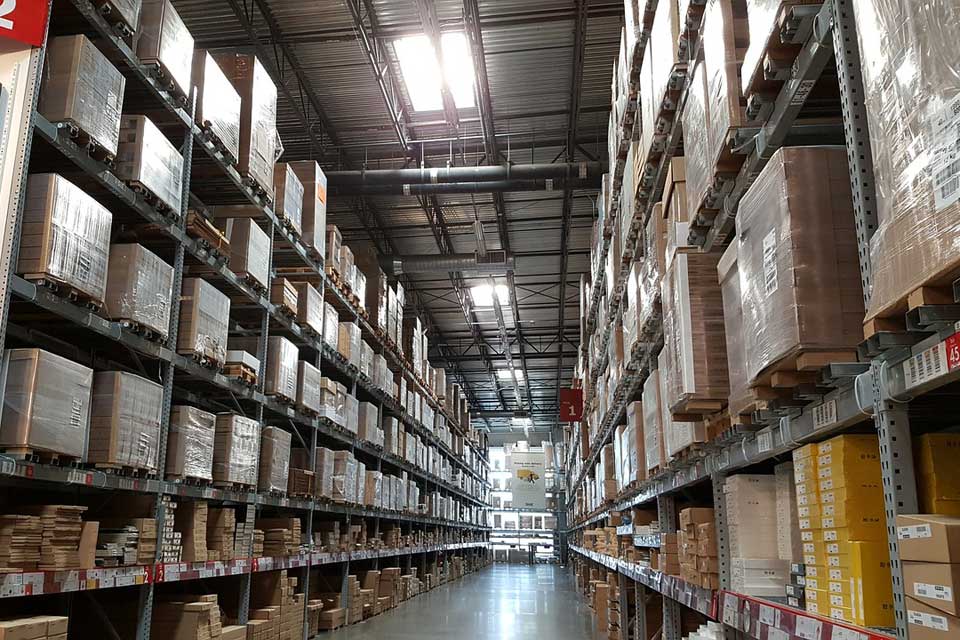 Collaborative robots could help tackle a looming labour shortage in UK warehouses by addressing the barriers deterring people from working in the sector, according to a new survey by fulfilment specialist 6 River Systems.

The labour shortage is already impacting the hospitality and logistics sectors due to EU nationals returning to their home countries as a result of a combination of Brexit and Covid-19 and an ageing national population means there are fewer potential workers able to undertake physical work. These factors will leave the sector less able to recruit workers to fulfil the booming demand for e-commerce sales.

UKHospitality, a trade body, said in May that the sector had a shortfall of 188,000 workers, while in the same month the job seeker website Adzuna noted a 36 per cent increase in job ads for the logistics and warehouse sector since March.

The survey by 6 River Systems, which makes Chuck, a collaborative picking robot, suggests that people are put off working in warehouses and fulfilment centres by the physical nature of the work, which often involves pushing a heavy trolley for miles each day to pick or pack items. The physical nature of the work was also cited by 14 per cent of respondents as a reason why they would not work in a warehouse at any stage of their career. For nine per cent of respondents, the perceived reading and maths skills required prevented them from considering such a role.

Meanwhile, many employees in the sector are unhappy in their roles and few see themselves doing similar work for the rest of their career, suggesting that there will be a decline to the existing workforce in the near future. Just eight per cent of warehouse or fulfilment centre workers said that they could definitely see themselves continuing in that sort of role until they retired. Twenty-one per cent said that the work would be too physical.

However, around a third (32 per cent) of respondents who didn’t work in a warehouse or fulfilment centre said that they might or would consider working in one if such barriers could be overcome, offering some hope for the sector. Twelve per cent of women were in this category, along with around 17 per cent of people approaching retirement aged 55-64.

The survey of current and former warehouse and fulfilment centre workers, as well as those who had considered work in the sector, revealed that they were unhappy in their jobs for a variety of reasons, with key complaints including the physical nature of the job, being short-staffed and pressure to work faster. Only 15 per cent said that they really enjoyed their roles.

When asked whether they would welcome collaborative picking robots with artificial intelligence and machine learning to make the work less physical and reduce the amount of walking required by directing the worker to the shortest routes, 35 per cent of those currently or previously working in a warehouse said that this would help. This was either because the job was physical, their work left them very tired or because their employer was short-staffed.

Eleven per cent said they had had an accident involving a trolley at work, of which three per cent had to take time off work.

Simon Jones, Solutions Executive UK & Ireland at 6 River Systems, said: “It’s clear from this survey that the physical nature of work in warehouses and fulfilment centres makes it hard to attract and retain the employees required to support the boom we are seeing in e-commerce. The survey also shows that many people working in the sector would welcome collaborative picking robots such as those made by 6 River Systems, which can ease the physical burden on employees and open up a much wider potential labour pool to help alleviate the expected labour shortage in the sector.”

6 River Systems asked 161 people who had worked or considered working in a warehouse or fulfilment centre a series of questions between Monday June 21 and Monday June 28 2021 via a Google Survey. The questions targeted men and women of working age living across the UK. 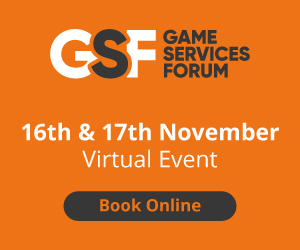 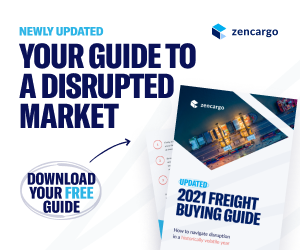