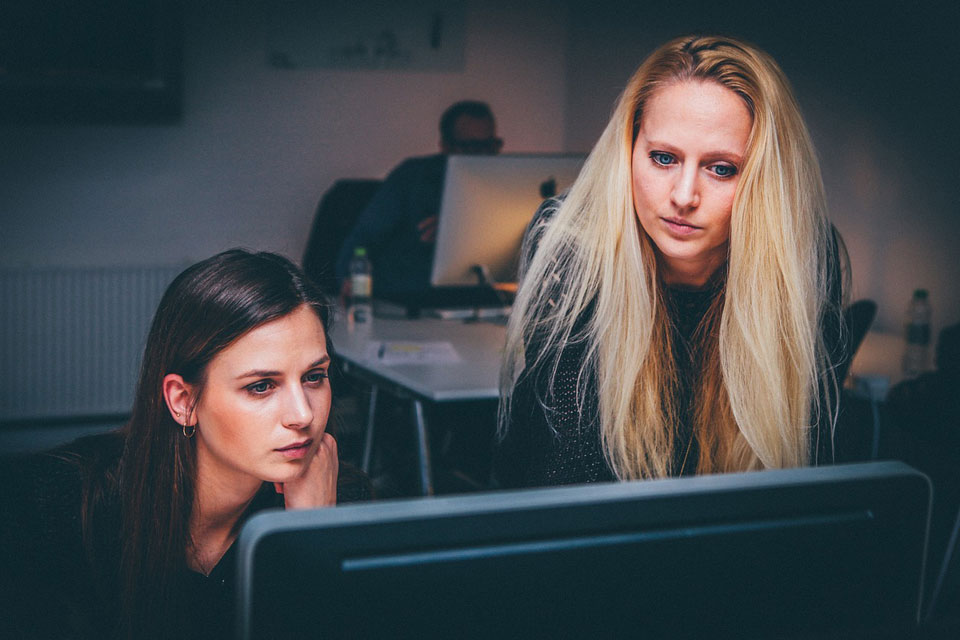 Women in STEM: Empowerment in employment

Science, technology, engineering and mathematics (STEM) sectors are largely occupied by men. The number of women in these industries is particularly low — findings from 2017 reported that only 23 per cent of STEM employees are women. This is undoubtedly low, however is 105,470 higher than rates in 2016.

Attitudes appear to be changing towards women in the STEM workforce. This year has seen some of the biggest names and influential figures in the industry being women, such as Kate Bouman, the woman who engineered the first image of a black hole. In this article, we track how more women have entered STEM than any other field in the past four decades...

Research by LinkedIn stated that of all career fields, STEM had more female employees over the last 40 years than any other sector. Philanthropist and former general manager at Microsoft, Melinda Gates, said: “Innovation happens when we approach urgent challenges from every different point of view. Bringing women and underrepresented minorities into the field guarantees that we see the full range of solutions to the real problems that people face in the world”.

Health and fitness app Fitbit came under scrutiny in 2018 when they released their period tracker which had a 10-day cycle. If more women were involved in the creation, they would’ve realised this was 3 days too long. In the States, the tech industry is one of the highest paying fields — yet women are still paid less than their male counterparts.

Biases are unfortunately a part of the way people think. Especially when we’ve been raised with the idea that men are better suited for certain jobs than women. Charles Darwin described women as intellectual inferiors and universities rejected women up until the 20th century.

Senior vice president for the American Association of University Women, Laura Segal, argued: “Teachers and parents provide explicit and implicit messages starting in early childhood that boys and men are ‘better’ at math, and the gaps in the professions reinforce the opportunities, culture and lack of role models that perpetuate male dominance”.

Schools and universities have increased initiatives to promote women in STEM since 2012. Previously, female students reported avoiding STEM courses because of a lack of female role models to identify with. If girls were taught about female role models like Marie Curie, for example, who discovered the effects of radiation, perhaps they’d be more inclined to pursue a career in the field.

To tackle this issue, more content around women in STEM has been introduced by exam boards. Rosalind Franklin, a woman central to the understanding of DNA, has been taught across the nation. This has been linked to this year’s A-level results, which saw female students studying STEM courses (50.3%) outnumber male students (49.7%).

There’s been an increase in funding to fix the STEM gender disparity. Philanthropists have donated $25 million to boost girls’ interest by changing the narrative that they’re masculine careers. It’s expected to inspire other girls to follow other successful women.

Sadly, it’s been a common theme for women to leave STEM careers due to it being heavily dominated by men, such as the engineering industry. They noted that they had to work twice as hard to be taken seriously and to earn respect.

125 female ambassadors were incorporated by Lyda Hill Philanthropists, representing the different STEM career paths. Part of the donation will be used to fund grants for women to study STEM courses.

Research by the Institution of Mechanical Engineers found that a shortage of STEM workers in the UK is costing around £1.5 billion annually. Apprenticeships have an equal gender balance, yet only nine per cent of STEM apprentices are women.