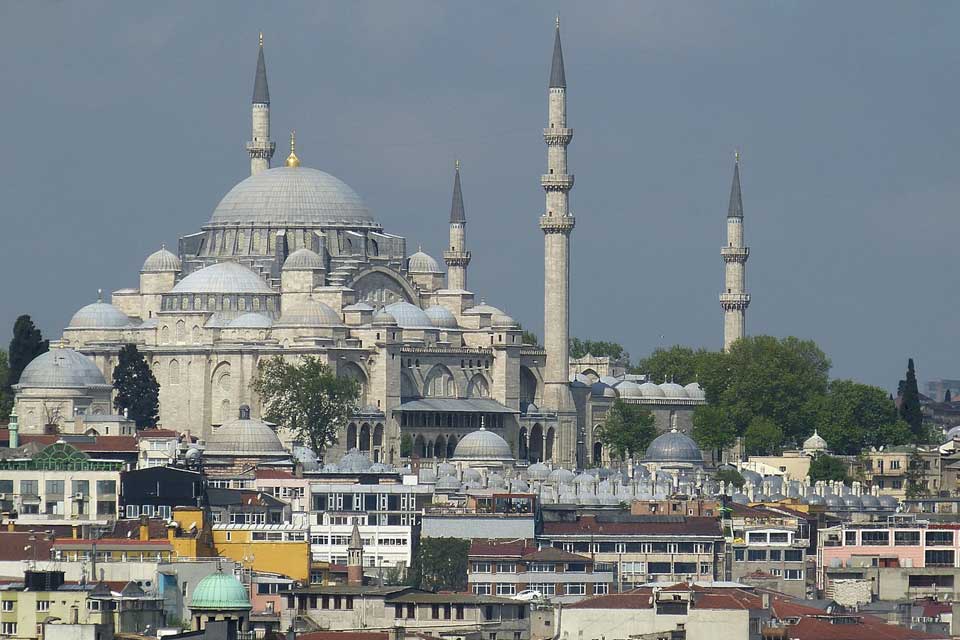 Company Chairman Philip Stephenson says that the weakened Turkish lira and escalating tariff war between the US and Turkey might make life harder for British exporters, but easier for our importers.

A so called trade war broke out in mid-August after President Donald Trump doubled US tariffs on imports of Turkish steel and aluminium, in turn precipitating a sharp fall in the value of the lira. If sustained, this would have the effect of making imported goods more expensive for Turkish consumers, but could make the country’s exports to the UK and the rest of the world more competitive.

“If it becomes more difficult for not only UK, but European exporters to sell to Turkey, it could put a strain on the rotation of trailers between Turkey and the UK,” said Stephenson. “Ideally for Davies Turner, balanced traffic flows in both directions are best, supplemented by collecting extra southbound freight from our partners in countries in the near-continent.”

It should be pointed out that Davies Turner operates daily two-way overland and multimodal trailer services between the UK and Turkey with Turkish partner EKOL.

Stephenson said so far this year it had been “business as usual” and the company was sheltered from fluctuations of the Turkish lira because most of its large international Turkish-related freight and logistics contracts were in Euros or Sterling.

“We have some longer term concerns if the ongoing financial situation has a significant impact on future foreign investment within Turkey, but we still believe the country’s strong export growth will continue despite the country’s current economic difficulties,” he added.

Between them, EKOL and Davies Turner move around 70-110 trailers a week between the UK and Turkey, mainly groupage, along with sea freight containers.

The main commodities moved from Turkey to the UK are clothing and textiles, car parts and raw materials. Southbound from the UK to Turkey, goods moved include fabrics, chemicals and machinery, with volumes out of the UK topped up in mainland Europe if necessary.