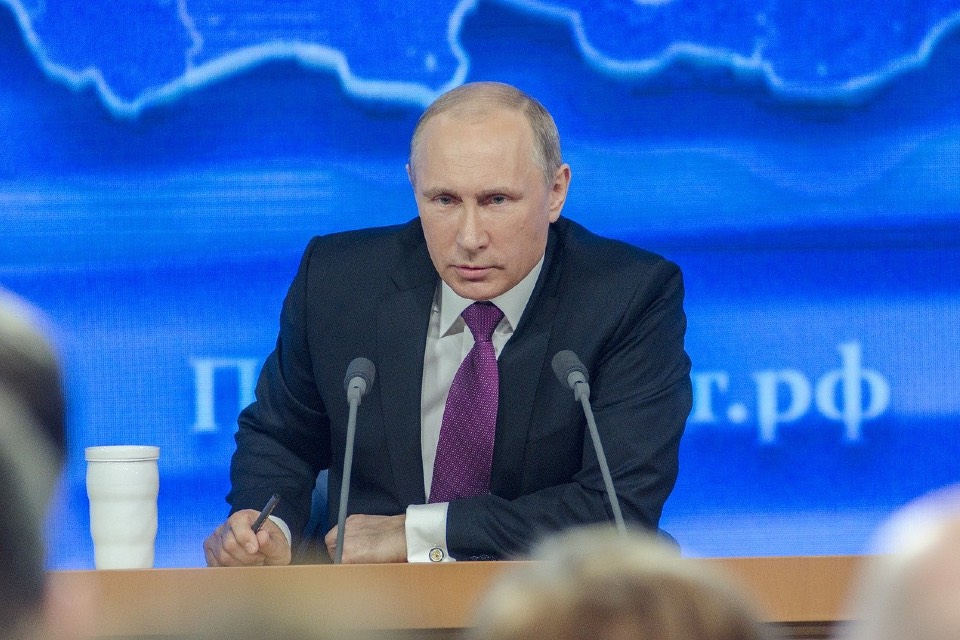 Disruptions to Russia’s chemicals and polymers exports will change trade flows, particularly to Europe and Asia, as international sanctions, lack of logistics and even “self-sanctions” limit volumes.

While Russia’s capacities are relatively small on a global scale, they can still have a significant impact on regional markets if these exports are disrupted.

Russia has increased exports of high density polyethylene (HDPE) and polypropylene (PP) in particular in 2020 and 2021 as new capacity started up from SIBUR’s ZapSibNeftekhim complex in Tobolsk in 2020.

Russia’s HDPE exports may be more insulated as China accounted for more than half of such exports in 2021. China has not levelled any sanctions against Russia.

Other major destinations for Russia HDPE in 2021 included Turkey, Belgium, Poland, Kazakhstan and Belarus but none close to the scale of China.

“We expect more Russian PE cargoes will go to China. But Russia PE to the rest of Asia may not increase, as buyers there may have problems paying under sanctions,” said Amy Yu, senior analyst at ICIS based in Shanghai.

Russian PE accounted about 3% of China total PE imports in 2021 and mainly HDPE grades she noted.

While major new PE capacity is coming on in China, PE import dependence is still close to 40%, with large volumes coming in from the Middle East and the US, said Yu.

Russia’s ability to move cargoes will also depend on whether companies can open letters of credit (LCs) with banks, which appears unlikely, or whether Chinese banks are willing to step in, said ICIS senior Asia consultant John Richardson.

“But this then depends on the strength of the relationship between Russia and China,” he added, pointing to China’s decision to halt all business relating to Russia and Belarus via the Asian Infrastructure Investment Bank (AIIB) as a potential sign that China is recalibrating its relationship.

However, PP could be more of an issue as Europe and Turkey took the lion’s share of Russia’s exports by far with China receiving minimal volumes. China has become much more self-sufficient in PP versus PE over the past several years.

“In the short term, Europe should easily find alternatives to Russian volumes. Availability of PE is forecast to overall improve with abundant material available from the US and Middle East while Asia is increasing its PE supply,” said Meazza.

“On the other hand, Russia may try to sell more material to China, which is still very far from self- sufficient for PE. However, China is also considerably increasing its PE capacity and Chinese PE importers may also decide to avoid Russian volumes as long as the conflict and related sanctions continue,” he added.

Bigger changes are expected for Russia’s future capacities as projects dependent on US and European technology will likely be delayed or cancelled, dashing the country’s ambitions of becoming a major exporter, the analyst noted.

The US on 2 March joined the EU in restricting exports of technology that support Russia’s refining industry.

Pre-war, ICIS expected Russia PE capacity to surge from around 3.4m tonnes/year in 2022 to more than 5m tonnes in 2025 and over 8.5m tonnes by 2027 with exports from the country expected to roughly triple in five years.

However, ICIS has now revised its forecast for Russia PE capacity from 3.4m tonnes/year in 2022 to less than 4m tonnes by 2027 – a massive difference of 4.5m tonnes that could tighten global markets if this is not replaced by other capacities.

The first 1.5m tonnes/year had been planned to be onstream from mid-2024 and the second, with the same capacity, from 2025. There would be six PE reactors with US company Univation supplying the polymerisation technology.

Owned by RusGazDobycha which itself is owned by National Gas Group, the project would target Russia’s domestic market as well as export destinations including Europe, Asia, Latin America and Africa.

“If new PE projects in Russia are affected, they may not provide the large exports that had been expected. There may be more new investments in Asia, especially China, as demand grows,” said ICIS senior analyst Yu.

Russia’s top chemicals export is methanol to the tune of 1.9m tonnes in 2021 with the bulk going to Europe.

ICIS is reporting buyers in Europe avoiding Russia-origin product even as there are no sanctions in place on Russian methanol exports to Europe.

“Energy markets are already starting to not want to take Russian product, whether it’s crude oil or gas. I think methanol is following that,” said a seller.

“Thankfully these energy products aren’t sanctioned yet, but it’s a self-sanction thing,” said the seller who also noted there were no bid-offers for Russian methanol.

While some companies have declared their stance on business with Russia, it is currently unclear how much of the European methanol market will self-sanction.

“Overall there’s a lot of players thinking about… not because it’s forbidden by any sanctions or government laws but for ethical reasons, not to purchase any longer Russian material. There are some players who seem to avoid this,” said a producer.

The sidestepping of Russian spot volumes has added to the rapid increase in spot prices which have surged 22% in the week through Thursday 3 March.

Players expect the supply gap from Russia to be filled by imports from elsewhere – the typical other sources being from the US, Trinidad, Venezuela, Equatorial Guinea and the Middle East.

Market sources indicate that paraxylene (PX) and orthoxylene (OX) exports from Russia will be close to zero in the near future as a consequence of the invasion, as buyers fear the impact of new sanctions or simply choose to boycott Russia-origin material.

Several traders and producers in Europe said they received new requests from buyers who used to import from Russia.

Meanwhile, Russia styrene is reportedly available in Europe and there is no rush to secure volumes with the spot market very quiet.

Of Russia’s over 90,000 tonnes of styrene exports in 2021, over 80% went to Finland, according to the ICIS Supply and Demand Database. Most is used internally for expandable polystyrene (EPS), styrene butadiene (SB) latex and polyester resins (UPE).

The energy-intensive European styrene market faces growing challenges from higher heating costs stemming from natural gas prices, which have also surged in the wake of the Ukraine invasion.

“If the gas remains at this level it will be a big problem as we will lose money on the total envelope of whatever derivative we sell,” a Europe-based styrene producer said.

“We are talking double the cost of energy to make styrene monomer, so now 10x the normal energy cost versus 5x until just over a week ago,” the producer added.

Meanwhile, crude oil prices continue to rise, putting pressure on chemicals margins across the board, especially in Europe and Asia where oil-based naphtha is the primary feedstock for petrochemicals production.

“The risk of a reduction in Russian oil exports is the primary reason behind the oil price spike in recent weeks. Russia exports around 4.5m-5m bbl/day of crude, and around 2.5m bbl/day to non-European countries – much of this heads east to Asian buyers such as India, South Korea, Japan and China,” said Ajay Parmar, ICIS senior crude oil analyst.

On 3 March, a group of US lawmakers introduced legislation that would ban Russia energy imports.

“The manner in which the sanctions are designed will be critical to their success. If western sanctions on Russian oil exports only apply to western crude buyers, Russia will feel short-term pain, but will likely be able to still find willing buyers in Asia, as the oil market is especially tight at present,” he added.

However, if sanctions are broadened, the impact on Russia’s energy exports would be significant with the number of willing buyers of Russian crude very small.

“One such buyer will of course be China, which will gladly take Russian crude at an $18.65/bbl discount to Dated BFOE, as recently reported by ICIS. But even then, the logistics of re-routing such significant volumes of oil trade will cause temporary pain for Russia,” said Parmar.

The only major reprieve from high oil prices would come from a nuclear deal with Iran, which could allow an additional 1.3m bbl/day of crude onto the market.

“It should be noted that it would take 3-6 months for Iran to fully reach this production level, but just the news of a completed nuclear deal itself will help quell the current price rise,” said Parmar.

“If this deal does not come to fruition, expect oil prices to remain elevated for the foreseeable future,” he added.

Additional reporting by Eashani Chavda, Miguel Rodriguez-Fernandez, Fergus Jensen and Will Beacham For more analysis of the Russia/Ukraine war’s impact on chemicals, fertilizers and energy markets, visit our Topic Page.