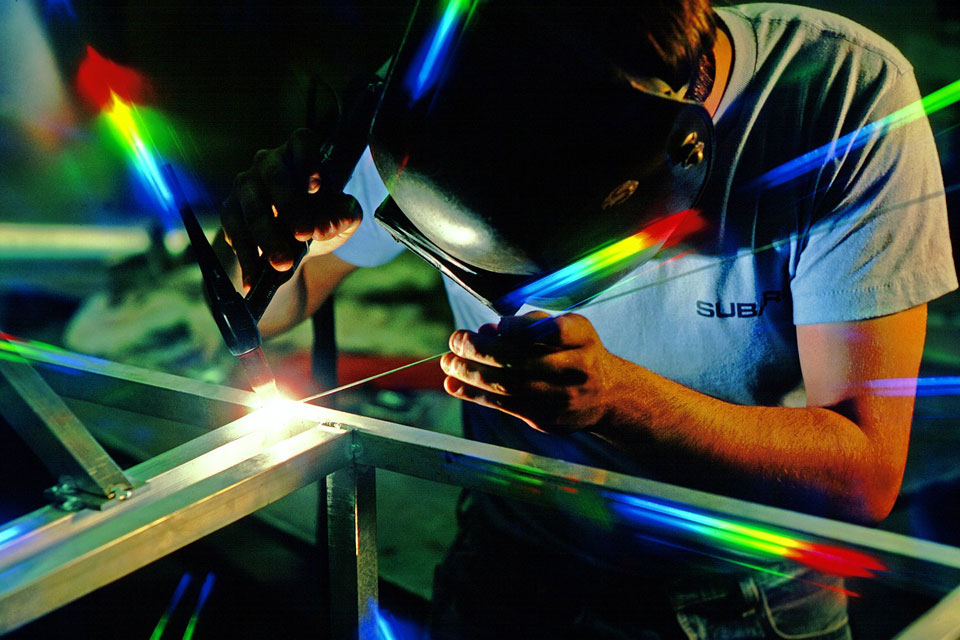 Britain’s manufacturers are calling for the Industrial Strategy Council to be immediately created and given the urgent task of setting clear goals that will focus on solutions to boost manufacturing productivity growth.

The call from EEF, the manufacturers’ organisation, comes on the back of new research showing the evolution of manufacturing sub-sector productivity growth against key international competitors before and after the financial crisis, including where the problems and opportunities for growth now sit.

However, looking under the bonnet shows that the performance of manufacturing sub-sectors has diverged since the financial crisis with productivity growth across the sector flat-lining. A focused policy response is now urgently needed from Government.
Commenting, Lee Hopley, Chief Economist at EEF, said: “We’ve known about the productivity problem for some time with various attempts made to try and fix it across the whole economy. Productivity growth matters for wages and international competitiveness yet ten years on from the start of the financial crisis these attempts have not delivered a major shift and we need to tackle the challenge in a different way.

“Manufacturing offers a good area to get gains on productivity growth. The Industrial Strategy Council should now be created urgently and put to task to identify how the overall strategy can improve productivity in those industrial sectors where it has lagged.”

According to the report, Unpacking the Puzzle, there is not one factor that can completely explain the productivity performance of all manufacturing sub-sectors so a targeted solution is needed. EEF’s initial assessment of what is needed has identified the following:

Alongside the Industrial Strategy Council finally being set up, EEF is calling for four specific additional measures as part of the industrial strategy to be delivered before the Parliamentary summer recess:

The Spring statement announced an upcoming call for evidence on the UK’s long tail of less productive firms. Industry wants to see a post-purdah push on where government action is needed.