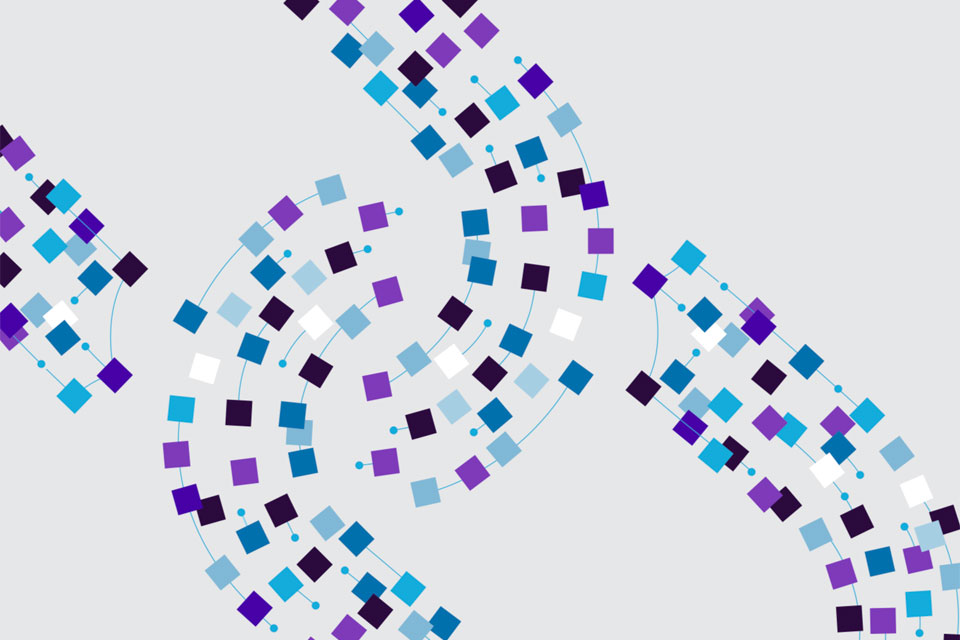 Blockchain could become ubiquitous by 2025, entering mainstream business and underpinning supply chains worldwide, according to a new report from Capgemini.

The study asserts that the distributed ledger technology will dominate manufacturing as well as consumer products and retail industries, ‘ushering in a new era of transparency and trust’.

Currently, just 3% of organisations that are deploying blockchain do so at scale and 10% have a pilot in place, with 87% of respondents reporting to be in the early stages of experimentation with blockchain.

The UK (22%) and France (17%) currently lead the way with at-scale and pilot implementation[1] of blockchain in Europe, while the USA (18%) is a front-runner in terms of funding blockchain initiatives.

These “pacesetters”[2] are optimistic that blockchain will deliver on its potential, with over 60% believing that blockchain is already transforming the way they collaborate with their partners.

The study also found that cost saving (89%), enhanced traceability (81%) and enhanced transparency (79%) are the top three drivers behind current investments in blockchain.

Furthermore, blockchain enables information to be delivered securely, faster and more transparently. The technology can be applied to critical supply chain functions, from tracking production to monitoring food-chains and ensuring regulatory compliance. Enthused by the results they are seeing, the pacesetters identified in the study are set to grow their blockchain investment by 30% in the next three years.

Despite the optimism surrounding blockchain deployments, concerns remain around establishing a clear return-on-investment, and interoperability between partners in a supply chain.

The majority (92%) of pacesetters point to establishing ROI as the greatest challenge to adoption, and 80% cite interoperability with legacy systems as a major operational challenge. Additionally, 82% point to the security of transactions as inhibiting partner adoption of their blockchain applications, undermining blockchain’s status as a secure technology.

Sudhir Pai, Chief Technology Officer for Financial Services at Capgemini, said: “There are some really exciting use cases in the marketplace that are showing the benefits of blockchain for improving the supply chain, but blockchain is not a silver bullet solution for an organisation’s supply chain challenges. Blockchain’s ROI has not yet been quantified, and business models and processes will need to be redesigned for its adoption. Effective partnerships are needed across the supply chain to build an ecosystem-based blockchain strategy, integrated with broader technology deployments, to ensure that it can realise its potential.”

In a previous report[3] conducted earlier this year with Swinburne University of Technology in Australia, Capgemini found that experimentation in blockchain will peak in 2020 as organisations explore proofs of concept and branch out from Fintechs.

According to the report, blockchain transformation will mature in 2025 as organisations undertake enterprise transformation and integration, establishing policies for privacy and data management.

A copy of the report can be downloaded here.