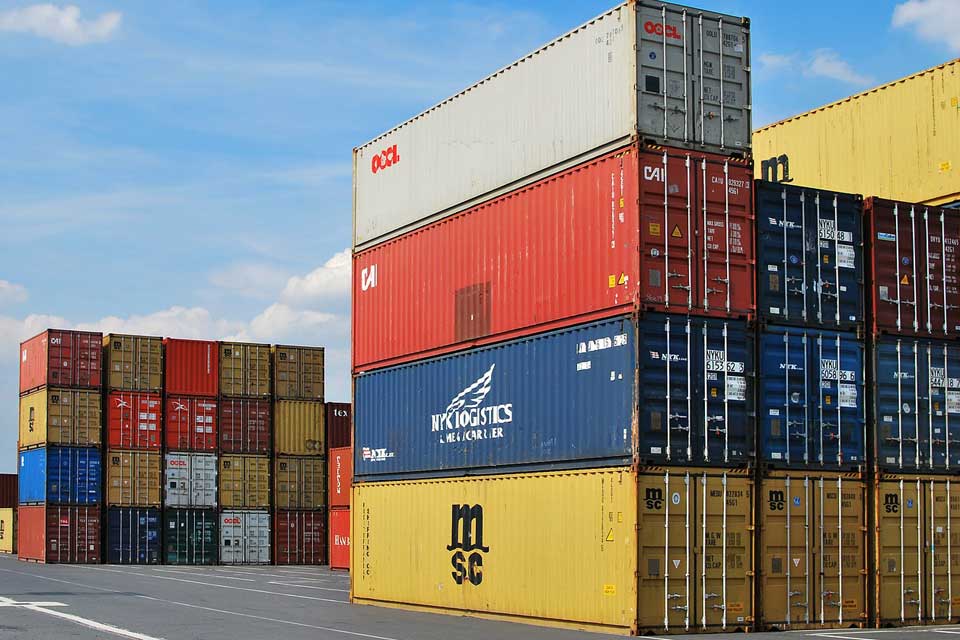 How will Brexit impact the UK’s trade? It’s the question burning in every businessperson’s mind, and it doesn’t seem to be getting an answer any time soon.

According to the Independent, many companies are struggling to decide on importing and exporting in light of confusion over the direction Brexit will take businesses. But what is the current state of the nation’s trading with the wider world?

In this article British brand Gola, that is renowned for its silver trainers, take an in-depth look at the UK’s imports and exports, from the items we sell the most of to what we’re buying in, as well as which countries are our top import and export locations…

Before we delve further into what the UK has to offer in terms of trade, let’s break down some of the terminology:

It is important to note that, regarding the “special relationship” with the US, the UK does export more to the US than any other country. However, when considering the EU as a whole with the same trade laws etc, rather than 27 separate countries, the EU imports more from the UK than the US by far.

What does the UK export?

According to the Observatory of Economic Complexity (OEC), in 2016 the UK’s top export item was cars, which accounted for 12% of the overall $374 billion export value that year.

The BBC also points out that exports and imports are not just physical goods. In this digital age, it’s easier than ever to offer services as exports too, and the UK does just that, via financial services, IT services, tourism, and more.

Where exactly is the UK exporting to?

In 2016, our top export destinations were:

China, one of the countries the UK is eyeing up for a potential trade deal after Brexit, accounted for 5%. Again, it is worth considering that Europe as a whole accounted for 55% of our top export destinations.

What does the UK import?

Where does the UK import from?

For 2016, the top origins of the UK’s imported products were:

Despite our popular products, the nation is sitting with a trade deficit to the EU — we import more from the EU than we sell to the EU. In 2017, we exported £274 billion worth to the EU, and imported £341 billion’s worth from the EU. In fact, the only countries in the EU that bought more from us than we bought from them were Ireland, Sweden, Denmark, and Malta. Our biggest trade deficit is to Germany, who sold us £26 billion more than we sold to them.

The UK also has a trade deficit with Asia, having sold £20 billion less in goods and services than we bought in.

As previously mentioned, we have a trade surplus with the United States, as well as with Africa.

A trade deficit is generally viewed in a poor light, as it is basically another form of debt: the UK imported $88.4 billion from Germany in 2016. Germany imported $35.5 billion from the UK, making a difference of $52.9 billion owed by the UK to Germany.

With uncertainty abound about the impact of Brexit on imports and exports, it remains to be seen how UK businesses will continue to trade abroad, and if focuses will shift.