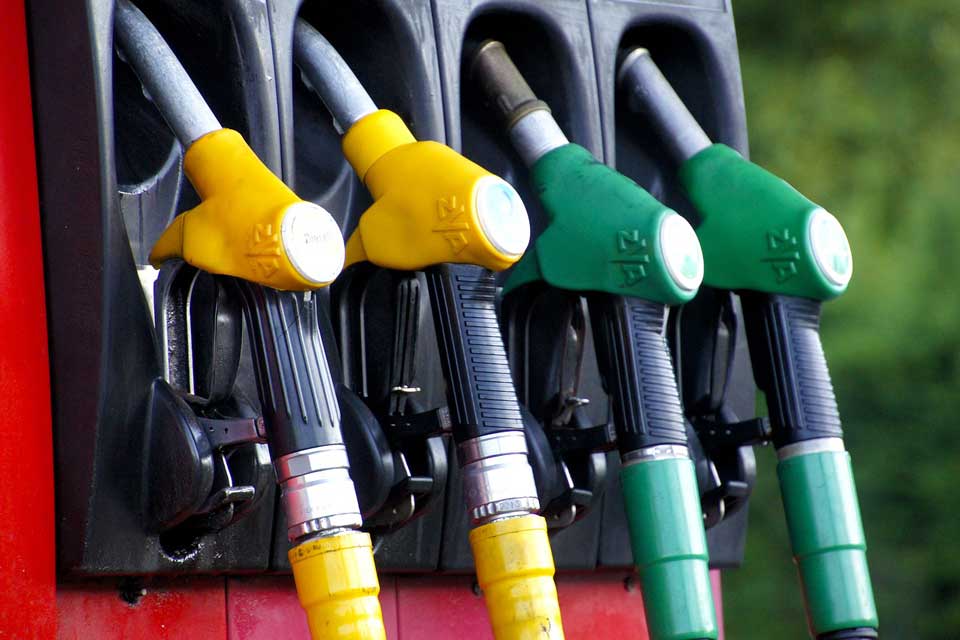 The Road Haulage Association (RHA) has welcomed reports that the government has recognised the impact of fuel duty on the economy.

Reports emerged earlier this week that one of the changes to be ushered through in a upcoming ’emergency budget’ will be a cut in fuel duty – the first for eight years.

Some sources have suggested the cut could be in the region of 2p a litre.

Reacting to the news, RHA chief executive Richard Burnett said: “After many years of tireless lobbying in conjunction with Fair Fuel UK it seems that the penny, quite literally, is beginning to drop. It’s apparent that the Prime Minister and the Chancellor are listening to us.

“For years UK hauliers have been operating at a disadvantage to their European counterparts. A cut in fuel duty will go some way to levelling the playing field with the rest of Europe.

“For truckers, time is money and every penny has to count. The positive knock-on effects of a cut in fuel duty would come as a great relief, for the members we represent and the transport and logistics industry as a whole.

“A cut in fuel duty would be a crucial and well-timed measure to help stimulate the economy during these challenging times.”