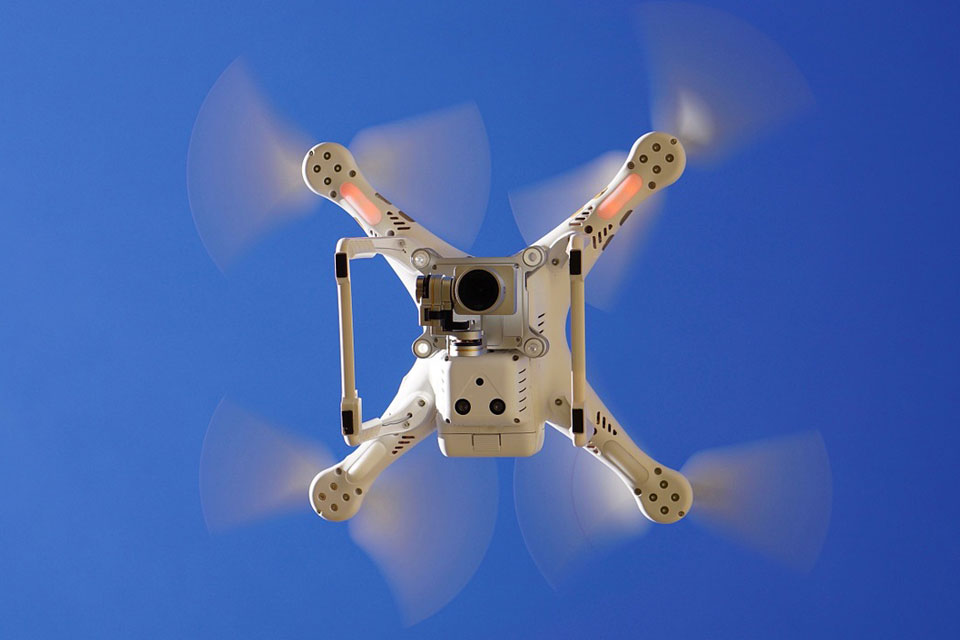 Drone deliveries? Not until 2022 at least

The impact of drone technology within the supply chain has been well documented – as far back as 2013 the word ‘Octocopter’ was being banded about willy-nilly by Amazon executives.

In recent months the focus has shifted from consumer drone delivery towards drone use in the warehouse space, delivery of healthcare materials and agricultural applications.

However, it seems that we’re still some time away for drone technology to actually be realised according to a report by the Wall Street Journal, predicting completion of a regulatory timeline could take until 2022.

The Federal Aviation Administration (FAA) has admitted to being behind earlier schedules regarding the rules for commercial drone used, and this delay is a concern for industries who consider drone technology beneficial for future growth.

Rules, including flying over small crowds, past the line of sight and drone identification and technical challenges such as lack of consensus over air traffic management best practices need to be approved, all of which could take considerable time.

Back in May this year the FAA announced its Integration Pilot Program, which included 10 state, local and tribal governments as participants in a scheme designed to collect data to develop the best rules of use for drone technology.

“Over the next two and a half years, the selectees will collect drone data involving night operations, flights over people and beyond the pilot’s line of sight, package delivery, detect-and-avoid technologies and the reliability and security of data links between pilot and aircraft,” a spokesperson the FAA said.