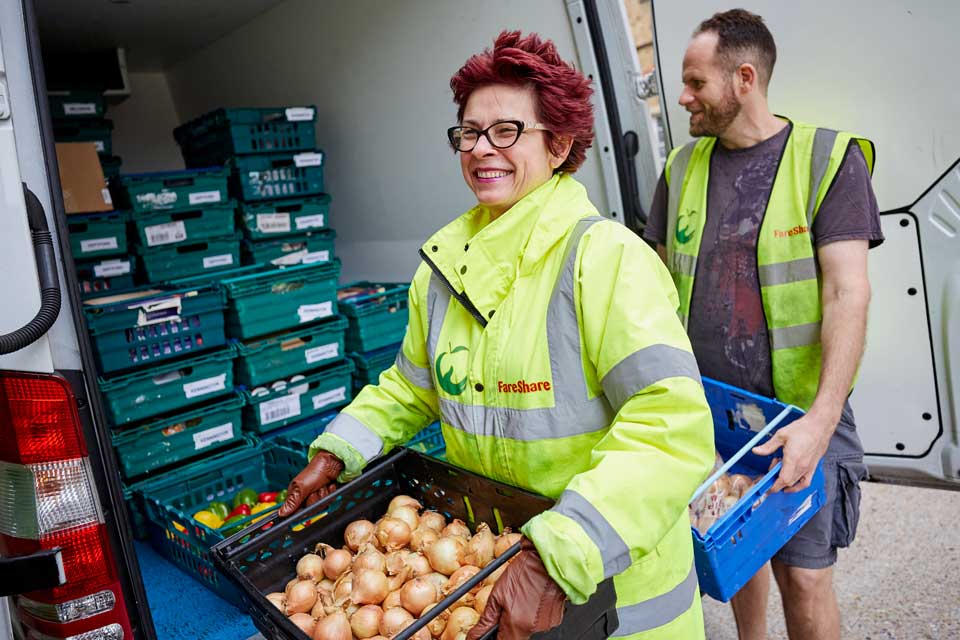 A new impact report released by FareShare claims that collecting food that would otherwise go to waste and redistributing it to good causes saves the UK economy approximately £51 million every year.

The Wasted Opportunity Report, carried out by NEF consulting, evaluates the economic and social value of redistributed surplus food, as well as the current and potential cost avoided by the UK public sector as a result of the charity’s work.

By collecting food that would otherwise go to waste and redistributing it to charity and community groups, FareShare says it creates approximately £50.9 million of social-economic impact each year. This is made up of £6.9 million in social value to the beneficiaries themselves and £44 million in saving to the State (in savings to the NHS, the criminal justice system, to schools and in social care).

The implication of this calculation is that, were FareShare and other charities in the food redistribution sector able to scale up their operational capacity in order to handle 50% of the surplus food available in the UK supply chain, the value back to the State could be as much as £500 million per year.

In FareShare’s Annual Report the charity announced that in 2017-2018 it redistributed 17,000 tonnes of in date, good to eat surplus food — enough to create almost 37 million meals.

It says this surplus food is worth £30 million per year in cash savings to the charitable sector, and means charities can spend more delivering their frontline services.

The report follows the announcement by Michael Gove, SoS for Environment, Food and Rural Affairs for a £15million pilot project that aims to make it as cost effective for the food industry to redistribute their surplus to charities as it is for them to dispose of it as waste.

FareShare Chief Executive, Lindsay Boswell, said:  “We have always known food is a catalyst for good and now we are able to evidence it. A balanced, nutritious diet provides obvious health benefits, but sharing a meal also helps alleviate loneliness and reduces the number of times an isolated person may, for example, book a GPs appointment just so they have someone to talk to. The cost avoided by the State by charities serving up nutritious meals with FareShare food is a staggering £51 million every year, and that’s with us accessing just five per cent of the surplus food available. Imagine what we could do if we could get more of it.

“We want to be clear – the food we redistribute is in date and good quality, just like the food you’d eat at home. That’s why we’re also launching our Good Food Does Good campaign, to show off our incredible fresh food and to celebrate the amazing businesses who are already giving us their surplus.”