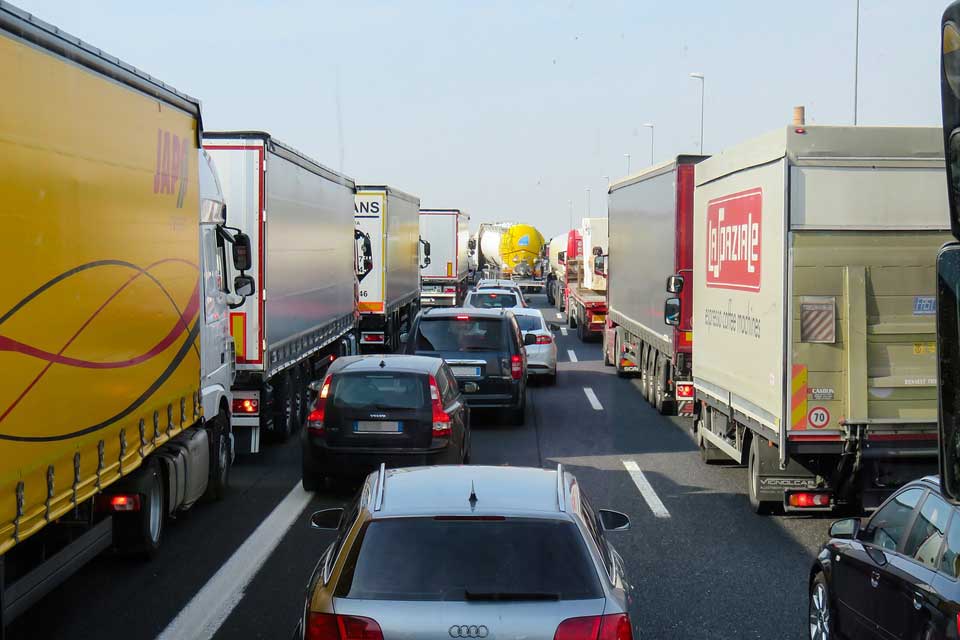 One in 10 UK businesses believe they would likely go bankrupt if goods were delayed by just 10–30 minutes at customs as a result of Brexit, according to new research from the Chartered Institute of Procurement & Supply (CIPS).

The findings come from a survey of 1,310 UK and EU-based supply chain managers, the professionals responsible for navigating customs and negotiating with suppliers around the world.

Respondents reported that the longer the delay, the more likely their business would go bankrupt, with the proportion of companies that would go out of business increasing to 14% if delays to the customs process reached 1–3 hours, and 15% at 12–24 hours.

John Glen, Economist at the Chartered Institute of Procurement & Supply (CIPS), said: “The UK economy could fall off a cliff on Brexit day if goods are delayed by just minutes at the border. Businesses have become used to operating efficiently with exceptionally lean, frictionless supply chains, where quick customs clearance is a given. Customs delays would not only affect businesses, but would also lead to a shortage of products on shelves and an increase in prices for consumers as well.”

The research also shows that UK businesses are taking steps to mitigate the risk of increased delays at the border. More than a quarter (28%) have said they will stockpile goods, with 4% already starting to do so while 23% are planning to stockpile in the future.

Other steps being taken by businesses to alleviate the potential impact of customs delays include building greater flexibility into contracts (21%) and looking for alternative suppliers outside the EU (21%). Half of UK companies (50%) said they would struggle to find the suppliers and skills they need in the UK if they were forced to re-shore parts of their supply chain post-Brexit.

Conversely, almost two fifths (38%) said they cannot prepare at all as future trade arrangements are still too unclear. As the UK and EU prepare to finalise a deal based on the Chequers plan at the EU Summit on 18th-19th October, almost one in ten (9%) UK supply chain managers said they would prefer a no-deal scenario.

“The Brexit deadline is drawing nearer and while most businesses are trying to prepare, they are limited on what they can do until a final Brexit deal has been agreed. Stockpiling goods is an option for some businesses, but many do not have the facilities available to store surplus stock, and those working with perishable goods simply won’t be able to. Companies are also struggling to onshore their supply chains to the UK due to a lack of suitable alternatives,” Glen added.

“To prevent an economic meltdown, the Government must ensure that goods continue to flow seamlessly across the border post-Brexit. Negotiators also need to agree a deal quickly to ensure they give businesses adequate time to prepare, with the majority of UK supply chain managers stating they need at least a year to prepare for Brexit, once the final deal has been agreed.“ 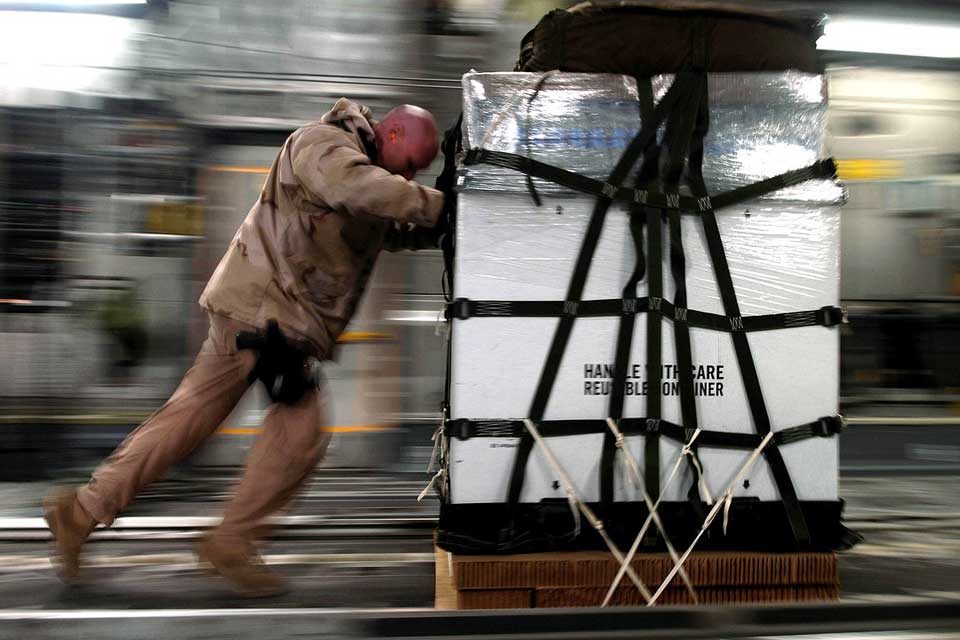 UK businesses are not doing enough to identify modern slavery in their supply chains, according to the Chartered Institute of Procurement & Supply (CIPS) has found.

The survey found inertia amongst businesses when it comes to introducing anti-slavery policies. Since the introduction of the UK Modern Slavery Act three years ago, only a quarter (23 per cent) of companies that the Act applies to have undertaken site inspections to check for evidence of any  slavery or human trafficking, demonstrating a worrying lack of progress from last year, when only 22 per cent had undertaken inspections.

This year, half of supply chain managers (50 per cent) reported that they have provided modern slavery training to their staff – only a slight jump from the 45 per cent that provided training in 2017.

Greater awareness of modern slavery has not transferred into greater support within businesses, with almost a third (31 per cent) of supply chain managers who the Act applies to saying there is greater pressure to find modern slavery but no extra resources to help them do so. Almost three quarters (70 per cent) also said they wanted more access to guidance and training on how to tackle the problem.

Cath Hill, CIPS Group Director, said: “Awareness of modern slavery alone will do little to help exploited people. These figures suggest that the spirit is willing, but the flesh is weak when it comes to rooting out slavery.

“Eliminating human suffering is not something that can be done on a piece of paper. Modern slavery is an issue that requires constant, proactive attention from the whole business community, sharing knowledge, best practice and intelligence. There needs to be a change in mindset. Instead of seeing modern slavery prevention as an annual compliance exercise, business and government must integrate it into the way they conduct due diligence every day.  “Businesses, governments, and consumers must be reminded that we are talking about human beings working in dreadful conditions with little or no pay and without the freedom to live their lives, just to save the rest of us a few pence at the checkout.”

The survey found that only four per cent of UK businesses had found instances of slavery in their supply chains since the Modern Slavery Act was introduced three years ago, despite National Crime Agency figures suggesting the problem is on the rise.

While the Modern Slavery Act may have succeeded in raising awareness of the issue, further commitments from Government and businesses are now needed to take the fight against slavery to the next level.

Hill, added:  “Supply chain professionals cannot win the fight against modern slavery on their own. Both the Government and the wider business community need to provide substantially more guidance and resources to equip procurement professionals with the tools they need to rid UK supply chains of this terrible crime.”