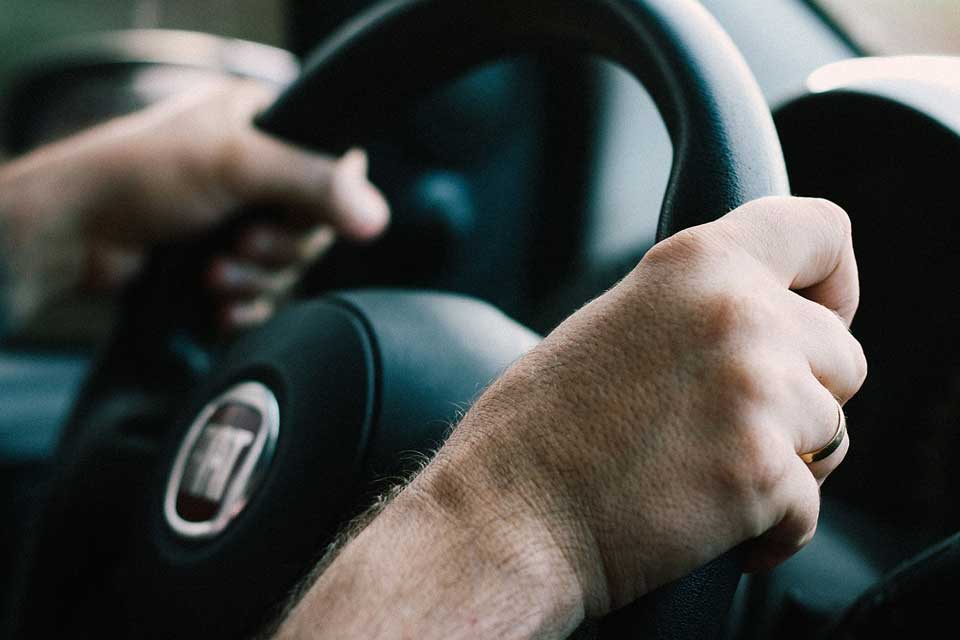 The Association for Driving Licence Verification (ADLV) is urging fleets to increase the frequency of driving licence checks on high risk drivers.

According to new ADLV recommendations, monthly checks should be carried out on drivers with more than nine points as a matter of best-practise.

The recommendations seek to build on guidelines by the Freight Transport Association and FORS (Fleet Operators Recognition Scheme), which both recommend drivers should be checked at least bi-annually as a matter of course.

However, according to ADLV, as a driver gets closer to losing their licence then more frequent checking makes good sense – as penalty points and potential disqualifications can happen quickly through totting up. It’s simply not enough, says the Association, for fleets to rely on staff self-declaring when they receive penalties. Rather, full compliance should be based on a managed risk based approach.

Mark Sugden, Secretary of the ADLV, said: “Driving remains one of the most hazardous activities British employees can be expected to undertake on behalf of their employers. Britain has a high number of road fatalities and, sadly, between five and six hundred each year involve people or vehicles in work-related crashes.

“For such potentially high-risk work, one would expect driving licence checks to be frequent and thorough. But, as a recent poll revealed, some companies only run checks once a year, and many still rely on employees to inform them of any changes. When someone’s job is on the line, the sad fact is that relying on trust simply isn’t enough.

“Indeed, a recent RAC Insurance survey discovered that only 13% of respondents would inform their employers of penalty points that they incurred, with 25% already having points that they had previously failed to disclose. Many fleets run no follow-up checks, only checking documentation properly when new employees join. This means there could well be employees who are no longer legally entitled to drive behind the wheel, leaving their organisation wide open to considerable fines, and, in the case of an incident or crash, severe reputational damage.

“Now that licence checks can easily be made online, there is no excuse not to automate and streamline the checking processes. This one move could contribute significantly to safer roads and fleets that ‘know their drivers’ better.”

With recent increases in penalty points for mobile phone use (up to 6 points), points can now accumulate faster than ever. In light of this, ADLV says fleet best-practise frequencies for licence checking need to increase. This ties in with The Traffic Commissioners’ advice that fleets should undertake checks every quarter. In addition, ADLV believes that a risk-based ‘scaled response’ approach could help ensure maximum protection for businesses, such as:

ADLV says that it understands that the time and expense of running checks is probably the main reason many organisations avoid doing so on a frequent basis. But the body says it’s important to balance the initial costs against hugely damaging fines or worse still, the cost in human terms when things go wrong.